Cause And Effect Diagrams

An excerpt from The Handbook for Quality Management (2013, McGraw-Hill) by Paul Keller and Thomas Pyzdek

The PDCA cycle, which Deming refers to as the PDSA cycle (Deming, 1993, p. 134), is a flow chart for learning and process improvement. The basic idea began with attempts by Shewhart to understand the nature of knowledge. Shewhart believed that knowledge begins and ends in experimental data but that it does not end in the data in which it begins. He felt there were three important components of knowledge (Shewhart, 1939, 1986): a) the data of experience in which the process of knowing begins, b) the prediction in terms of data that one would expect to get if one were to perform certain experiments in the future, and c) the degree of belief in the prediction based on the original data or some summary thereof as evidence. Shewhart arranged these three components schematically as shown in Figure VI.32.

Since knowledge begins with the original data and ends in new data, these future data constitute the operationally verifiable meaning of the original data. However, since inferences or predictions based upon experimental data can never be certain, the knowledge based upon the original data can inhere in these data only to the extent of some degree of rational belief. In other words, according to Shewhart, knowledge can only be probable. Also, the data are not "facts"Â in and of themselves, they are merely measurements that allow us to draw inferences about something. In other words, we can not have facts without some theory.

Shewhart applied these principles in many practical ways. For example, he identified the three steps of quality control in manufacturing as specification, production, and judgment of quality (inspection). He noted that, in practice, specifications could not be set without first having some information from inspection to help establish process capability, and that this information could not be obtained until some units had been produced. In short, Shewhart modified the sequence of specification-production-inspection as shown in Figure VI.33. He also observed that the specification-production-inspection sequence corresponded respectively to making a hypothesis, carrying out an experiment, and testing the hypothesis. Together the three steps constitute a dynamic scientific process of acquiring knowledge. 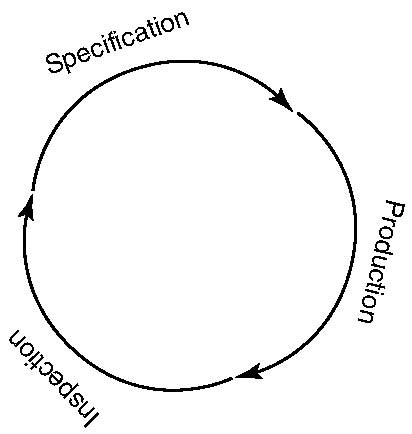 Note that the Shewhart model of knowledge forms a circle. Shewhart followed the teachings of philosopher C.I. Lewis, who believed that all good logics are circular. The essence of this view is to see knowledge as dynamic. It changes as new evidence comes in. As Shewhart put it (Shewhart, 1939, 1986 p. 104):

Knowing in this sense is somewhat a continuing process, or method, and differs fundamentally in this respect from what it would be if it were possible to attain certainty in the making of predictions.

Shewhart and Deming revised the above model for application to the improvement of products and processes. The new model was first called the PDCA cycle, later revised by Deming to the Plan-Do-Study-Act, or PDSA cycle (Deming, 1993, p. 134). The Shewhart-Deming PDSA cycle is shown in Figure VI.34. 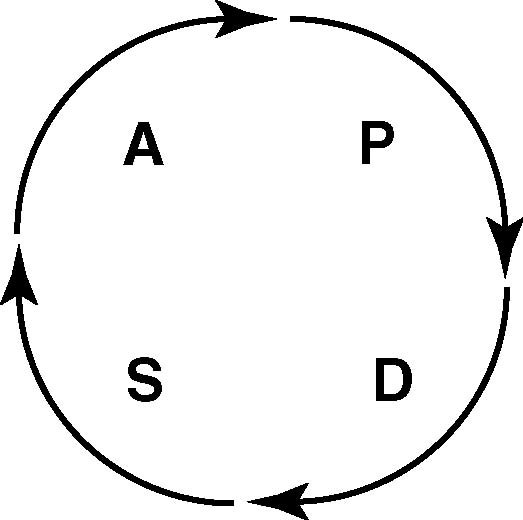 Figure VI.34. The Shewhart-Deming PDSA cycle for learning and improvement.

Plan a change or a test, aimed at improvement. This is the foundation for the entire PDCA-PDSA cycle. The term "plan" need not be limited to large-scale planning on an organization-wide scale, it may simply refer to a small process change one is interested in exploring.

Do. Carry out the change or the test (preferably on a small scale). It is important that the DO step carefully follow the plan, otherwise learning will not be possible.

Study the results. What did we learn? What went wrong?

Act. Adopt the change, or abandon it, or run through the cycle again.

The PDCA approach is essentially a management-oriented version of the original Shewhart cycle, which focused on engineering and production. A number of other variations have been developed, two variations by Deming are shown in Figure VI.35.

Deming lectures to Japanese Executives in 1950 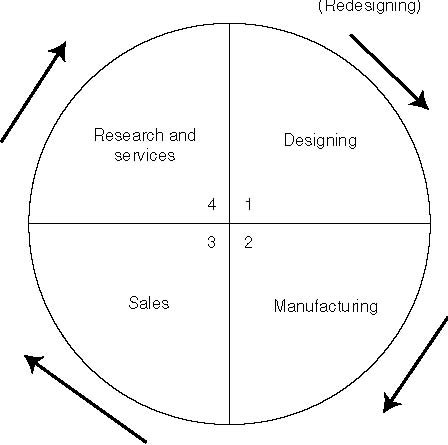 Deming Lectures to Japanese Engineers in 1950 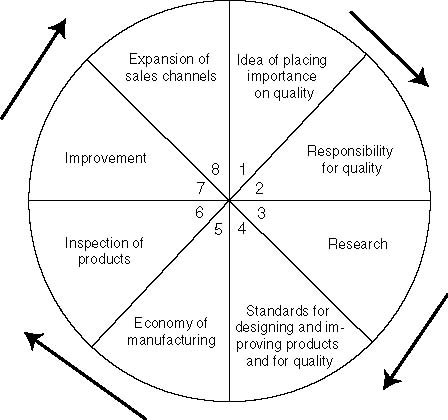 Figure VI.35. Some variations of the PDCA-PDSA cycle.

Juran depicts quality as a Ã¢â‚¬Å“spiral,Ã¢â‚¬Â as shown in Figure VI.36. 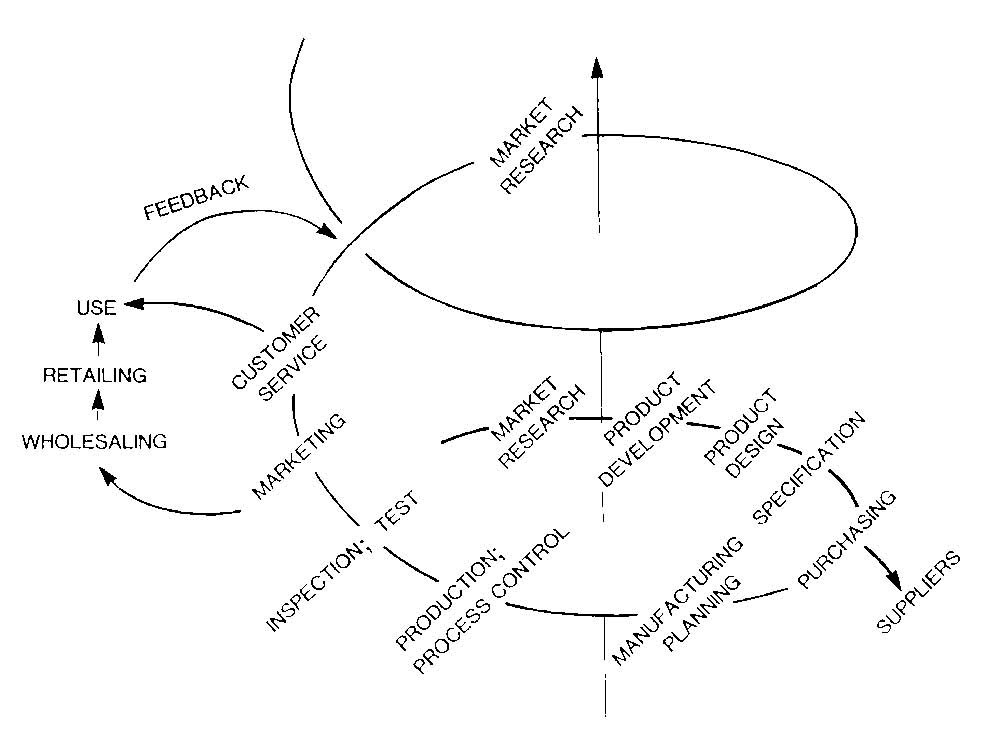 Because of their historical origins and logical appeal, circular diagrams are ubiquitous in the quality field. In quality management, the circle represents continuous improvement of quality by continuous acquisition of knowledge.